Most of this site's functionality requires JavaScript to be enabled.

Thank you for shopping local and supporting small business at this time! 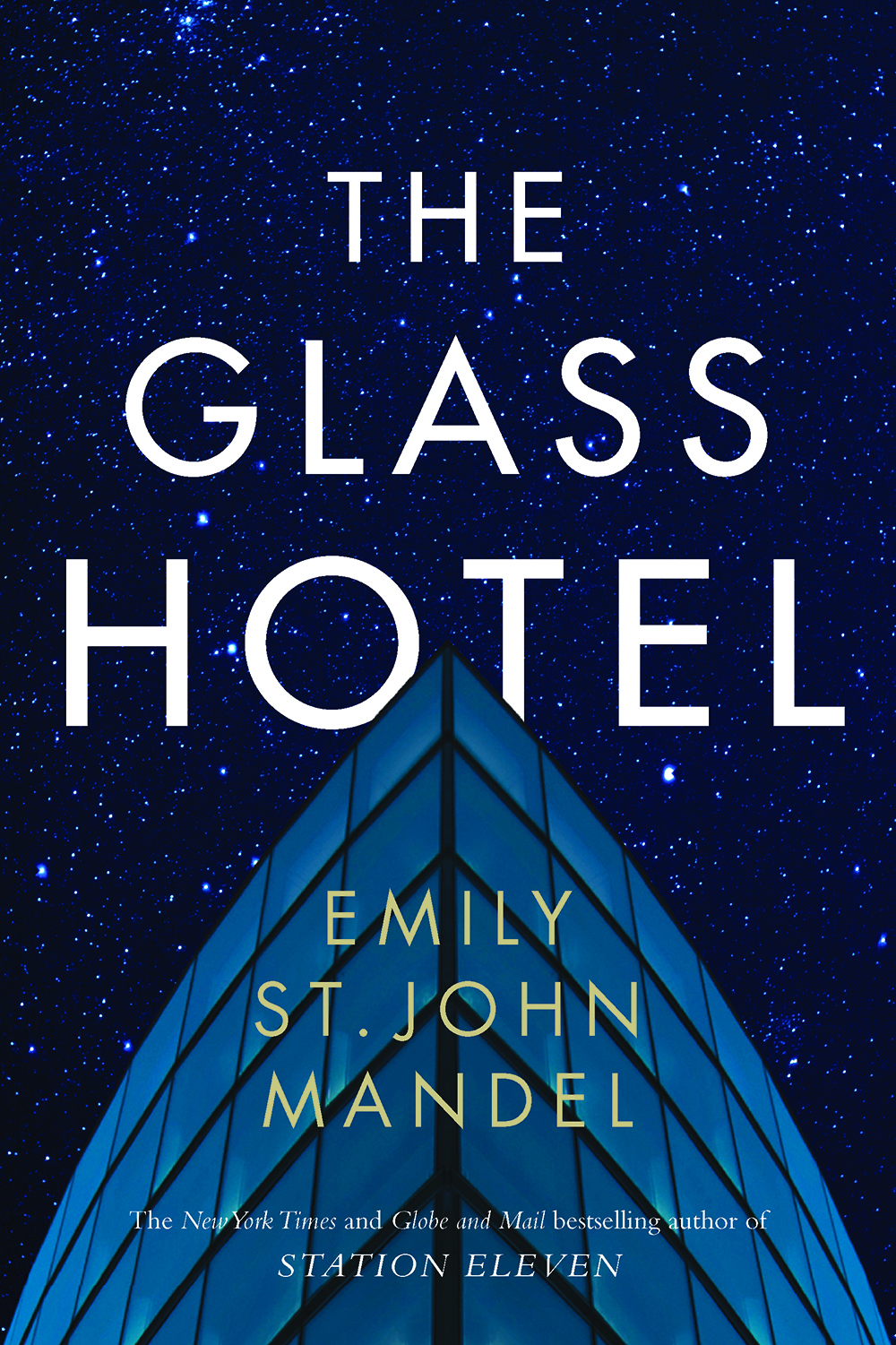 From the award-winning author of Station Eleven, a captivating novel of money, beauty, white-collar crime, ghosts, and moral compromise in which a woman disappears from a container ship off the coast of Mauritania and a massive Ponzi scheme implodes in New York, dragging countless fortunes with it. Vincent is a bartender at the Hotel Caiette, a five-star glass and cedar palace on an island in British Columbia. Jonathan Alkaitis works in finance and owns the hotel. When he passes Vincent his card with a tip, it's the beginning of their life together. That same day, Vincent's half-brother, Paul, scrawls a note on the windowed wall of the hotel: "Why don't you swallow broken glass." Leon Prevant, a shipping executive for a company called Neptune Logistics, sees the note from the hotel bar and is shaken to his core. Thirteen years later Vincent mysteriously disappears from the deck of the Neptune Cumberland. Weaving together the lives of these characters, The Glass Hotel moves between the ship, the skyscrapers of Manhattan, and the wilderness of northern Vancouver Island, painting a breathtaking picture of greed and guilt, fantasy and delusion, art and the ghosts of our pasts.